There is a difference between the two parties, and the Koch Brothers know it. 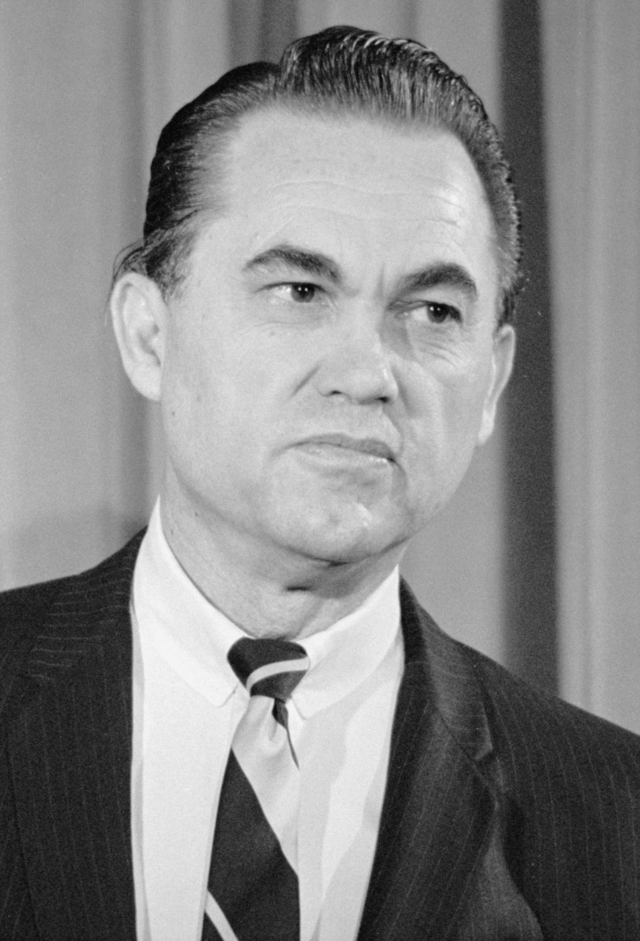 “There's not a dime's worth of difference between the two parties” was one of George Corley Wallace's mantras. In 1968, when he was the American Independent Party's candidate for President, the former Alabama governor said it over and over. And too many Americans believed him. They still believe the line, even if they don't associate it with the onetime segregationist Wallace.

But if there isn't a difference, why did the billionaire Koch Brothers spend millions on Republican Party campaigns? They know there's a difference. But so many people who would be better off with the Democrats in power stayed home. All the voter-suppression tactics of Republican legislatures, nefarious though they were, could not compare in effectiveness to the apathy of a majority of registered voters. Not a plurality—a majority. And while presidential elections usually bring out a higher turnout, voter apathy could be the GOP's greatest ally in 2016.

A November 9 article in the Elkhart Truth by Tim Vandenack made the point all too well. The voter turnout in all of Elkhart County, Indiana for the 2014 general election was only 26.63 per cent. No single precinct managed 50 per cent. But the Elkhart 19 precinct, home of the exclusive Greencroft Goshen retirement community, had the highest turnout with 46.06 per cent. You can bet the vast majority of those votes went to GOP candidates. Rural and exurban precincts dominated the “most engaged voters” list.

It's not hard to guess which areas made the “least engaged voters” list. The Concord 6 precinct, between Main Street and the St. Joseph River, and north of downtown Elkhart, topped the list, with a pathetic 5.27 per cent turnout. It includes “The Hole,” an impoverished enclave in the St. Joseph River flood plain, along with other lower-and lower-middle-class neighborhoods. People living there would have benefited by an expansion of Medicaid for people just above the poverty line, which the GOP state government refused to accept. The federally-funded pre-kindergarten program, just turned down by Republican Governor Mike Pence, would have been a great help to their children.

The next two precincts in Vandenack's “least engaged” column were east or south of downtown, including South Central Elkhart, an area that shares some of the demographics of South Central Los Angeles. The two semi-rural precincts on the low-turnout list included one with a large mobile home park and another with several low-rent apartment complexes.

It's true that there were no major statewide races in Elkhart County. The gubernatorial election follows the presidential election cycle, and there was no Senatorial race this year. Still, there was an important Congressional race, with Republican Representative Jackie Walorski, who last year voted for shutting down the government and against raising the debt ceiling. In both votes, she struck a blow against the United States economy; if her side had won the debt ceiling vote, it might very well have sent the economy into chaos. The poor and lower-middle-class would have suffered the most.

The Democratic candidate, Joe Bock, a thoughtful and compassionate man who had served in the Missouri State Legislature, lost Elkhart County by a landslide—22,873 to 9,334. He carried St. Joseph County (South Bend), normally a Democratic stronghold, by only 563 votes. He deserved better.

What the numbers say to me is that the Republican Party didn't win the 2014 election. We Democrats lost. When a reporter asked the late Chicago mayor Richard J. Daley why Hubert Humphrey lost to Richard Nixon in 1968, he replied, “He didn't get enough votes.” The same line applies to Joe Bock—the Democratic operation didn't get the votes out for him. That means boots on the ground—people going door-to-door and engaging the voters. It's easier to bring out volunteers during a presidential year, when college students often take time off from their studies to support candidates. But the off-year elections are important as well, as the Tea Party victory in 2010 demonstrated. Republican control of state legislatures resulted in gerrymandered congressional and legislative districts drawn to make it even harder for Democrats to win.

So long as vulnerable Americans believe there's not a dime's worth of difference between the two parties, the Koch Brothers and their right-wing Republican machine will keep on rolling up victories.